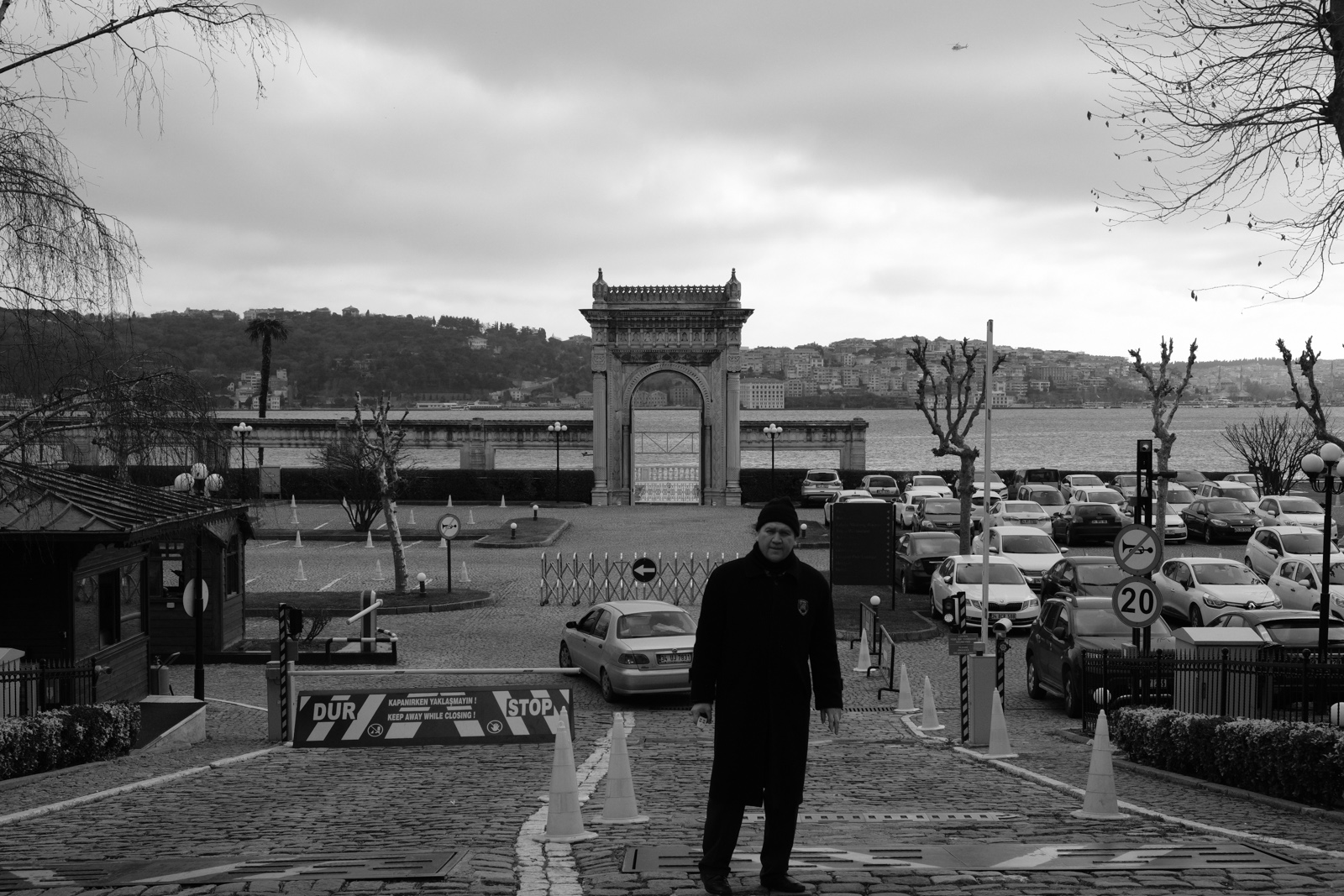 Beşiktaş, like every other place in Istanbul is a mix.
Of course you cannot really grasp the complexity as an outsider. But no doubt that the gaps are so huge, that each class just closes itself in a bubble.

It seems like all the cliches about Istanbul – the integration of East and West, old and modern, Europe and the Middle East – are just an indirect way of saying that there are millions of people here living in thousands of parallel realities.

Özay has recently started to study in the university in Beşiktaş in the European side of the city. Since he lives in Kadiköy with flatmates and claims to be in love with the neighborhood, he decided that it makes more sense to take the ferry everyday to school then to leave Kadiköy .

Situated in the Asian side, the neighborhood of Kadiköy is the most populated in the metropolis. The place where most of the tourist seldom visit and where you can find more “local life” as mentioned in the guide books. It is not by chance that Airbnb lead me here. For years, the neighborhood is facing processes of gentrification and hipsterification.

Turkey is in the midst of an economic crisis and the international consensus is the Erdoğan acts against any economic and common sense just to make it worse. Thus, I admit that the two digit inflation rate that is measured every month sounded much more dramatic than how things look in reality.

People here are very pessimistic. The spirits of protest I knew transformed into a change in topic and mute criticism. In conversation with Istanbulites I noticed that they have a lot of criticism that they prefer to keep to themselves, not out of fear but more out of fatigue and despair.

On the other hand, the neighborhood is charming, safe and spotless. The coffee shops are crowded with young and old, and the beggars who I am sure that exist, almost not around. I heard that poor people lease babies to beggars by the hour. As the baby is smaller the payment is higher.

Seda works as a teller for the last four years; a piece of information that still sounds like a joke for her. When she noticed that I didn’t get it and didn’t make the connection to the pendant she wears, she explained that she is an Anarchist.

She believes that everything in Turkey is just wrong. She doesn’t believe in god and have never taught to do so, although her mother follows the tradition. Her parents met when they were working in Germany and she argues that it was much better if hundreds of years ago the Turkish culture wouldn’t get so much influenced by Islam and the Arab culture, this link destroyed everything in her eyes.

Seda is lucky because when she started at the bank, she was looking for accommodation; She heard about an employee that was living in a flat that belongs to the bank and who just stopped working there, so Seda applied to move to this flat. To her delight the request was immediately approved. Seda won an old but big and charming apartment that costs only ~80 € a month.

Alongside the mosques and sex shops, the traditional presence of cats and dogs in the streets is evident. At the entrance of almost every business or residential building stands a kennel and a never-ending line of fresh food.

Cats are an essential part of the visibility and city life. In a short walk, one can see people talking on the mobile and stopping to pet a street cat. Or a loving couple who sit on a bench for a few minutes next to some cats.

It is difficult to understand the processes that happen here without language and background and certainly from a few days’ visit, but it turns out that the attitude of the authorities to cats is very ambivalent. Every few years, attempts to clean the streets from cats pop up. Then the public responds in protest, and they manage to postpone it again until the next time.

But yes, according to my understanding, over the years there was a significant immigration, not only of students but also of stray cats, from the central neighborhoods of the rich towards the “emerging” neighborhoods, as happened in Kadıköy.

Beyond the immense and so present love for the furry creatures, the residents may protest as a sort of refuge for non-dangerous activism and one that is not defined as political, in an atmosphere where self-censorship is what keeps from custody.

Fatih, who is hosting me says that the apartment is too expensive, but thanks to the room rental he can pay the rent and bills. He works in publishing of a quarterly art magazine of poetry, photographs and illustrations.
“The censorship here is different from Iran, the materials should not be sent in advance to the censor. Here, first you publish, and then censorship comes if needed, censorship is always self”.

Iran and Turkey of a few decades ago are common comparison points in many conversations. We talked a little about the next month’s elections and he suggests that if the ruling party wins it will be terrible and if they lose then no less.

Two female students were resentful that they were thinking about studying medicine but the tuition fee is too high (can reach around 8000 € a year), so they decided to study physical therapy at the expense of an excellence scholarship they received.

While we were sipping the Raki I raised the issue of the currency crisis. They worriedly told me that what would happen to the Turkish Lira in the coming months will determine for them the feasibility of a trip to Europe this summer. 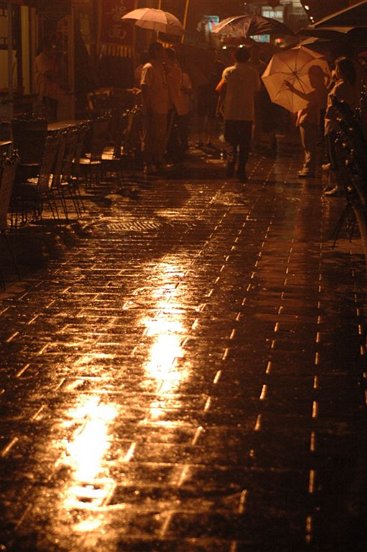 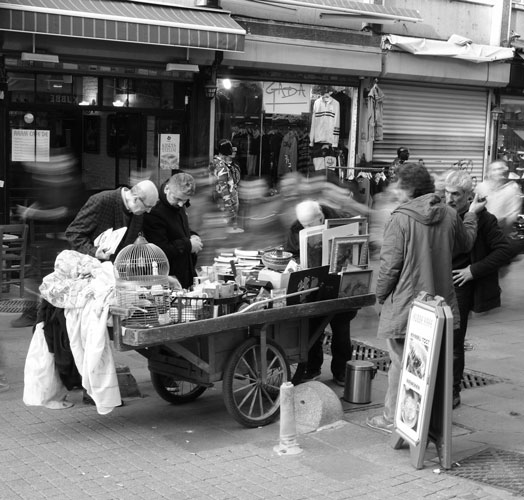 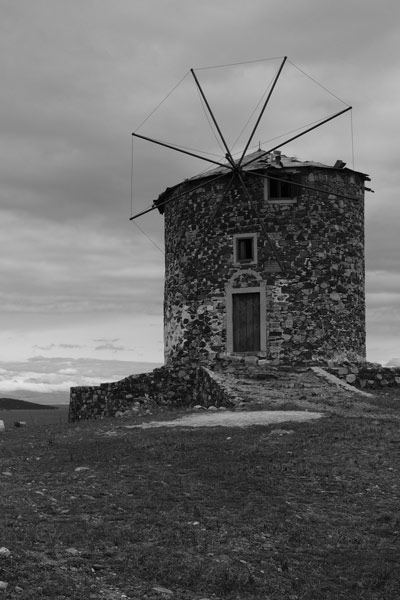 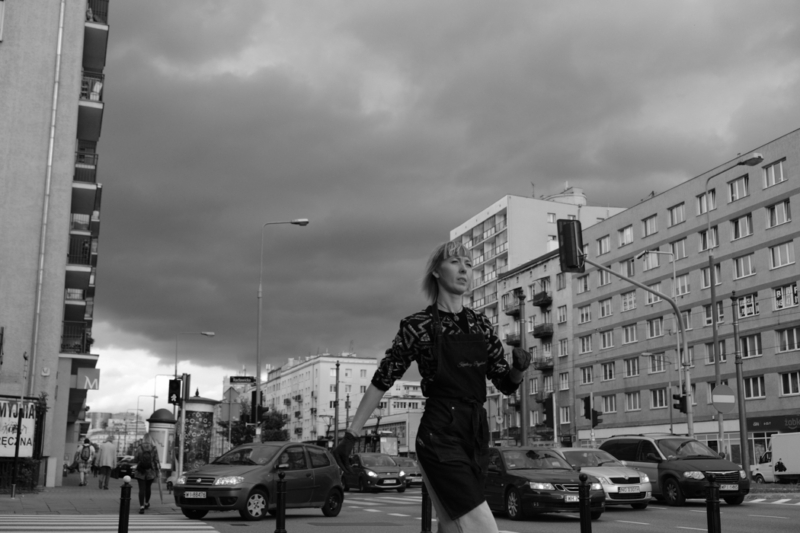